A professional often thinks in the existing structures from practice, in defined tasks and ditto responsibilities. Students think beyond. It is one of the reasons that students and professionals have been linked to each other during a parallel running professional design study and master studio, called ‘The City of the Future’.
END_OF_DOCUMENT_TOKEN_TO_BE_REPLACED 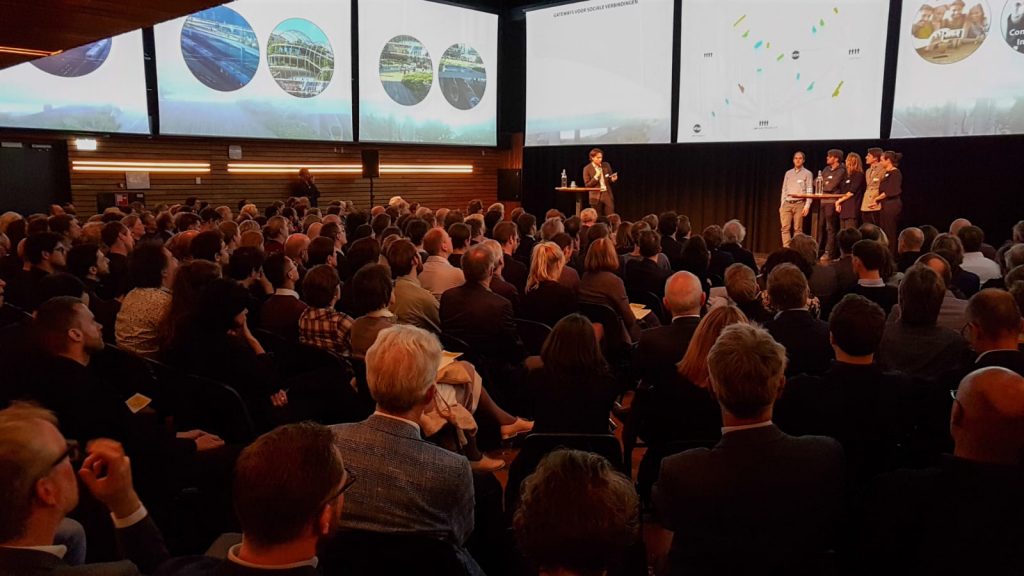