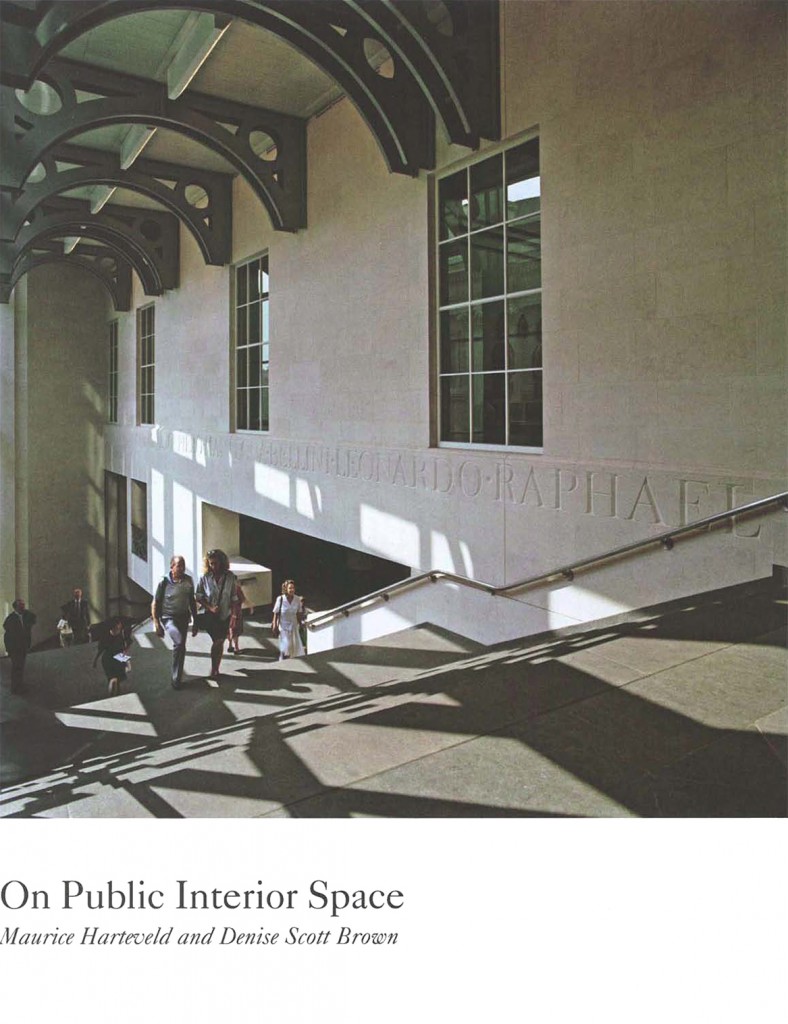 AA Files 56 also contains articles of Robert Venturi, including his ‘photographs from the American Academy in Rome’, and of Martino Stierli on ‘Robert Venturi, the Grand Tour and the Revision of Modern Architecture’.